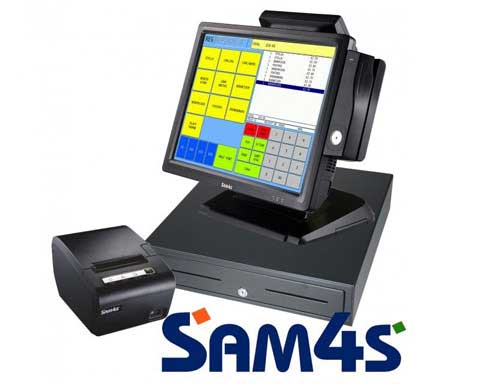 Touch Screen Epos Terminal what is an EPOS system? A retail EPOS system, or Electronic Point-of-Sale system, is electronic cash till that retailers can use to accept payments from customers. Customers can pay cash at the EPOS, and the online POS software will record those transactions. Depending on the EPOS software that you use in your retail business, this may also track additional information, such as inventory management or accounting data, as well as sync with other retail systems, like a customer loyalty program. More and more stores are incorporating online POS systems into their businesses. According to data from Statista, there were more than 2.1 million retail EPOS systems in the UK in 2016, up from just under 1.2 million five years earlier. Statista data also indicates that the highest rate of growth of EPOS shipments from 2015 to 2016 was in Western Europe, compared to any other geographic region.
Request Quote
View as Grid List
Set Descending Direction